What is Stem Cell?


A stem cell is a “generic" cell that can make exact copies of itself indefinitely. In addition, a stem cell has the ability to produce specialized cells for various tissues in the body — such as heart muscle, brain tissue, and liver tissue. Scientists are able to maintain stem cells forever, developing them into specialized cells as needed.

The stem cell controversy is based on the belief by opponents that a fertilized egg is fundamentally a human being with rights and interests that need to be protected. Those who oppose stem cell research do not want fetuses and fertilized eggs used for research purposes. However, a team of scientists have developed a technique that was successful in generating mouse stem cells without destroying the mouse embryo. Many other scientists are attempting to create more universally accepted forms of human embryonic stem cells, as well as other types of adult stem cells.

Despite the advances which have been made, there is no guarantee for the success of stem cell therapy. Nevertheless, every week we see this new “medicine" helping a lot of people. 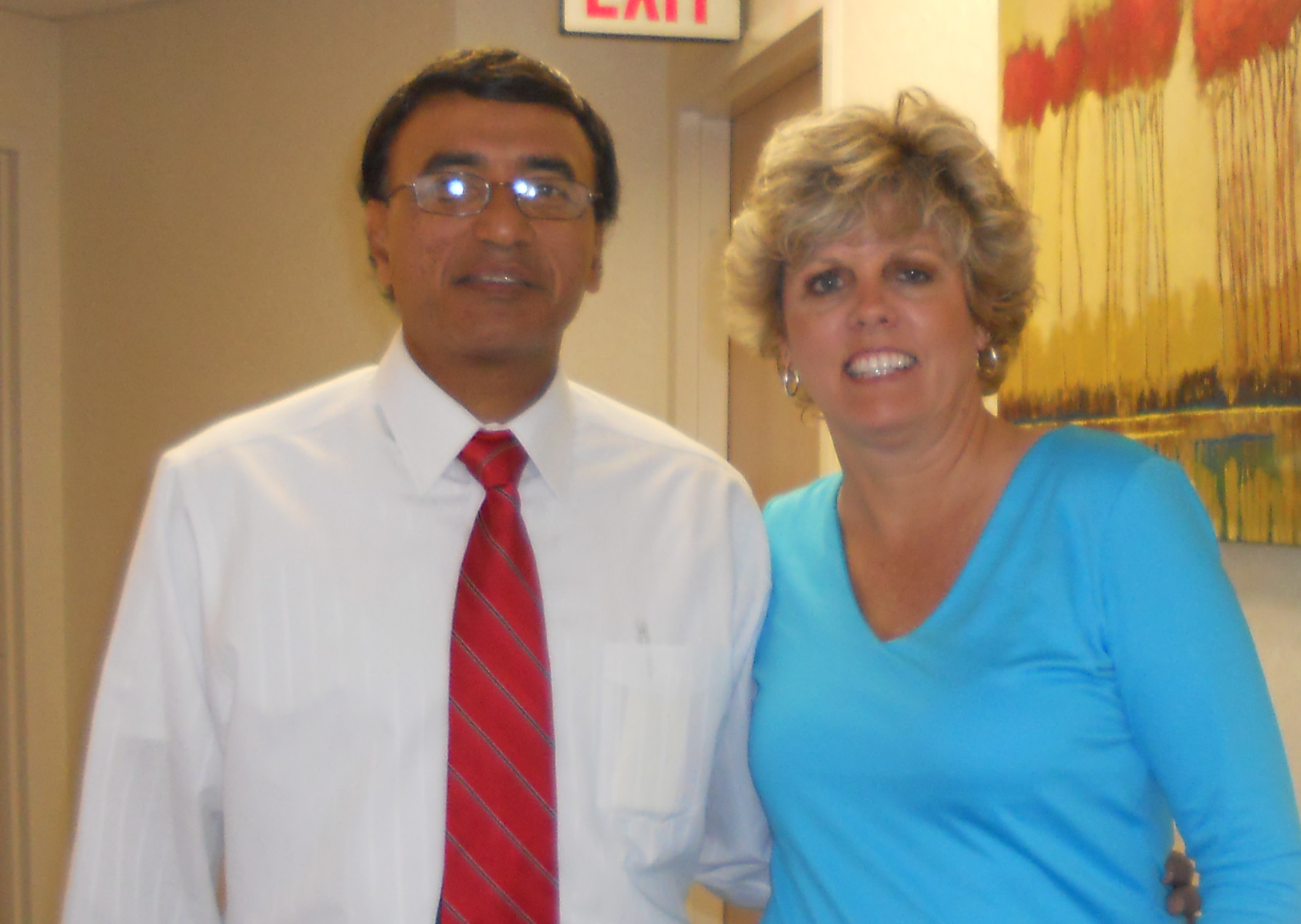 Enter your email below to receive updates & announcements.

Thank you for joining our Hive of Hope!